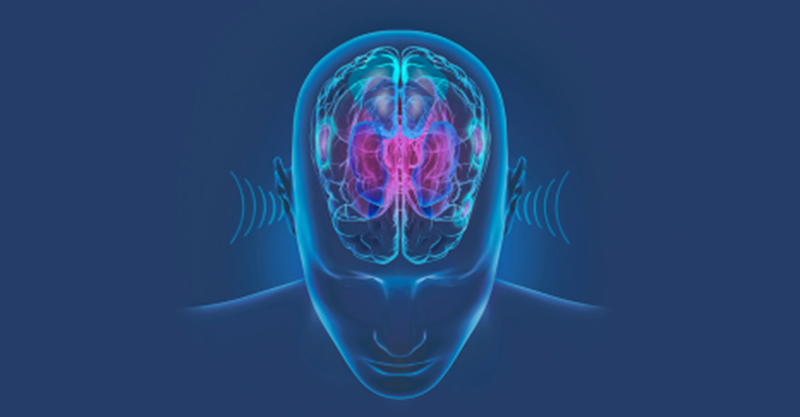 In a recent study published in the Journal of the American Geriatrics Society, Professor Amieva found that the rate of cognitive decline in older adults who had a hearing loss and using hearing aids was not significantly different to those with no reported hearing loss. In contrast, those who had a reported hearing loss and were not using hearing aids, showed significantly poorer rate of cognitive decline.

In a long term study that tracked 3,670 adults over 65 years old for a period of 25 years, Professor Helene Amieva and her team from the Neuropsychology and Epidemiology of Aging at the University of Bordeaux in France investigated the association between hearing loss and use of hearing aids with cognitive decline. In summary, the researchers found that hearing loss was significantly associated with a lower Mini-Mental State Examination (MMSE) score. The MMSE is a well established test of cognitive function. This association was independent of age, gender and educational level. More interestingly, they found that for those with hearing loss and not using hearing aids, the MMSE declined more rapidly than the group without reported hearing loss. In contrast, for the group of hearing impaired who used hearing aids, the rate of cognitive decline was not statistically different from those with no reported hearing loss.

The researchers postulate that it is not so much hearing loss that causes the cognitive decline. But rather the depressive symptoms and social isolation that mediate the association. Therefore, if hearing aids can restore communication abilities, then it can help improve mood, increase social interactions and enable participation in cognitively stimulating abilities, which could slow the rate of cognitive decline.

A real strength in this study is the long follow up time (25 years). Cognitive decline is a slow process and to really monitor the success of rehabilitative strategies such as hearing aids, it is necessary to track the participants over an extended period of time. Furthermore this study covers a large sample of the community which allows broader inference to the general population.

The theories put forward by the researchers provides practitioners like ourselves some very useful insights. In particular, we note that our jobs as audiologists should be more than just fitting hearing aids, as important as it is. It is also about providing treatment plans that promotes greater social interaction and inclusion. It is when we can get the patients to be cognitively stimulated that we are able to fully make use of all facets of their lives.  At Alpha Hearing, when we treat our patients, we strongly encourage them to be more socially involved. To learn more about this, speak to one of our audiologist about Alpha Community.

To read more about this research and the significant benefits of hearing aids, visit hear-it.org.