Michael Wong is an Audiologist and a member of Audiology Australia and the Australian College of Audiology. He completed a degree with Honours in Science (Pharmacology) and a postgraduate degree in Audiology from the University of Melbourne. A passionate health-care professional, Michael has over 20 years of clinical experience as an audiologist in Australia, Asia and the Pacific Islands, and holds a current Certificate of Clinical Practice from Audiology Australia.

Michael’s clinical career in Audiology commenced at the Victorian Deaf Society, H.E.A.R. Service in East Melbourne, working as part of a multi-disciplinary team. During this time, Michael held placements at the Royal Melbourne Hospital and numerous community health centres throughout Melbourne. In the following years, Michael took his clinical skills overseas to work in Bangkok, Thailand. This international experience broadened his understanding of patient-centred care. Michael’s role was in staff training, specialist clinical advice and hearing aid selection, fitting and programming.

Michael opened his first hearing clinic in 2004 after returning to Melbourne. He owned and operated this clinic for 6 years, growing the practice into a thriving business that ultimately employed 10 staff across 4 clinical sites. During this time, Michael was involved in the Pacific Islands Project (PIP) in Vanuatu as the project’s clinical audiologist and training facilitator. He also worked as a member of the organising committee for the inaugural Audiology Australia Workshop, Darwin 2009.

Michael divested his hearing clinic in 2010 and subsequently gained a two year employment contract with Connect Hearing where he managed their newly acquired Balwyn practice. During his employment, Michael sat on the Clinical Product Review Panel which was responsible for product pricing, audiology consultation and advice.

In 2013, Michael founded a new hearing clinic, Alpha Hearing, which he presently owns and operates from 3 clinical sites in Mt Waverley, Balwyn and Burwood East. Alpha Hearing enjoys an excellent reputation in the local community and partners with numerous medical clinics, organisations and sporting clubs in Melbourne’s eastern suburbs. 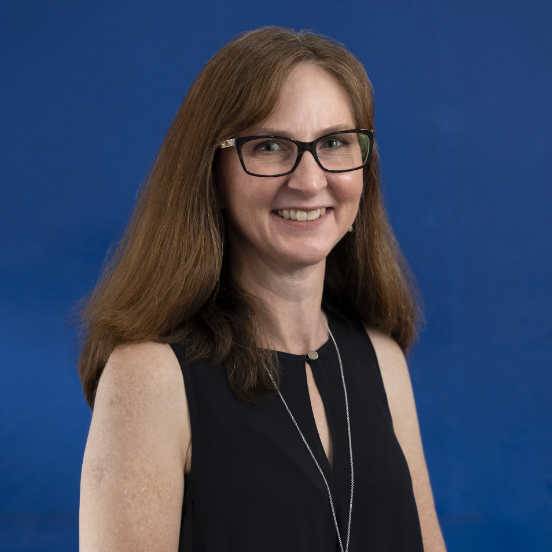 Dr Katherine Henshall is an audiologist with over 20 years’ experience in both clinical and research audiology. She holds several qualifications from the University of Melbourne, including a PhD in Audiology, is an author of research papers in international peer-reviewed journals, and holds a current Certificate of Clinical Practice from Audiology Australia. A dedicated health-care professional, Katherine’s years of research experience underpin her clinical effectiveness, where she strives to find evidence-based solutions to support the needs of her clients.

Katherine’s clinical career in Audiology began at Australian Hearing, working with hearing impaired adults and children. She has taught in the hearing aid course of the Masters in Clinical Audiology at the University of Melbourne, and recently worked with the Cochlear Care Centre, providing audiological care to recipients of cochlear implants. Her research at Melbourne University and the Bionics Institute has focused on cochlear implants and hearing aids, and also on Central Auditory Processing in patients with schizophrenia. She has recently written and produced on-line Continuing Professional Development modules for Audiologists for the HEARing Cooperative Research Centre, where she was a member of the Executive Management Team, combining her research, clinical and teaching experience.