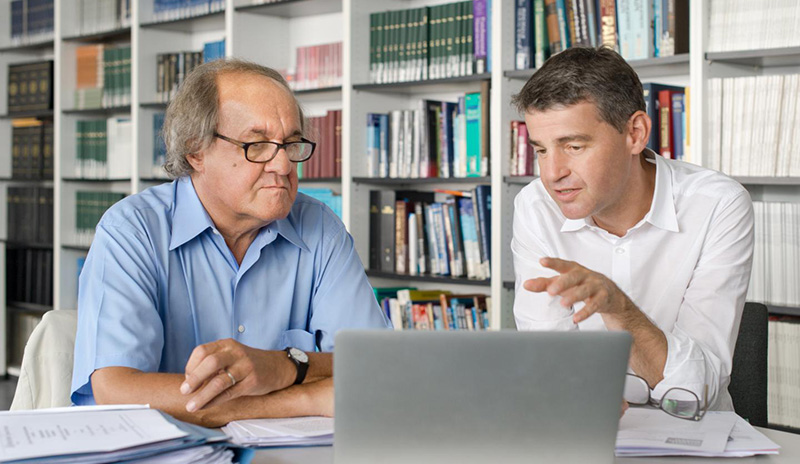 For over 30 years scientists have noted similarities between tinnitus and chronic pain. With advances in brain imaging, scientist at the Technical University of Munich (TUM) and Georgetown University Medical Centre have recently revealed there is a central gatekeeping system implicated in both chronic pain and tinnitus. These results have been published in the latest Trends in Cognitive Sciences journal.

The researchers found that there a common ground in which tinnitus shares with chronic pain, in particular changes in the same brain circuit can open the gateway to both tinnitus and pain that persists long past any acute cause. In this common area, the ventromedial prefrontal cortex and the nucleus accumbens, the scientists noticed significant loss of grey matter and compromised circuit function and considerable overlap between neurological changes in tinnitus and chronic pain sufferers.

In identifying this gatekeeping system, they believe the next step of research is to find out why some individuals seem to have a predisposition for developing chronic tinnitus, whereas others show great resilience under the same circumstances? For instance, people with the same amount of loud-noise exposure and the same resulting level of hearing loss may or may not develop tinnitus. According to the scientists “it appears likely that persons with tinnitus … have a systemic vulnerability in one or more transmitter systems, such as dopamine or serotonin or their interaction”.

They believe these new findings may give a new impetus to the prevention and treatment of tinnitus, for example cognitive-behavioral therapy and physiotherapy as well as pharmacotherapy. Dopaminergic neurotransmission might represent a promising pharmacological target.

For chronic tinnitus suffers, it would be great if these scientists can answer their question “How can we assess individual susceptibility to tinnitus and chronic pain, as well as treatment responses, early and non-invasively?”  Early intervention will be important and integration of genetic, psychological, clinical, and brain based measures would facilitate this endeavour.

To read the research piece in full, click here.